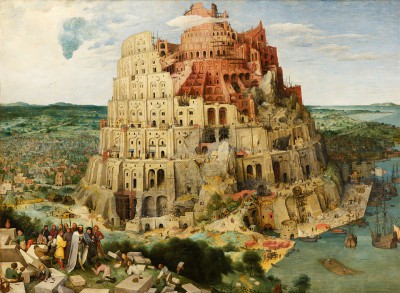 SigFox has already deployed a few public radio networks. Nevertheless, there are none in Germany which blunts its argument as being ready to support applications.

In my opinion, there is no single LoRa today. There are quite a lot of LoRa dialects and these dialects are as different as Frisian and Bavarian. Both dialects are spoken in Germany, but the people from the North cannot communicate with the people in the South. Both have German passports like the LoRa passport, differences may be resolved when standards are agreed, but how long might that be? In addition, the LoRa grammar is patented, what are to be the licensing terms?

Under Weightless you can already find three different dialects. These are disclosed open standards, so everyone is allowed to use anywhere. Weightless N is the dialect to which SigFox and LoRa comes closest. Weightless N is like Esperanto. Nobody uses Esperanto as national language. There are no commercial Weightless N networks today.

GSMA covers 800 operators and 250 Work in the cellular ecosystem. The list of the initial 26 LPWAN Initiative members can be found here:
http://www.rethinkresearch.biz/articles/gsma-launches-lpwan-initiative-with-surprising-member-absences/
If 800 operators can agree on a new digital Esperanto for LPWAN, then this will be interesting. We will be able ti roam from country to country or we can test a sytem in Germany and sell it to the US. We can test in Bavaria and ship it to Frisia. Maybe the GSMA LPWAN Initiative will agree to use the Weightless N Esperanto as its standard.

Orange in France on LPWAN LoRa:

The GSMA with your 800 members published their LPWAN initiative at the same time as the operator Orange in France announced a LoRa Rollout:
http://www.wireless-mag.com/News/38033/orange-france-to-roll-out-lora-network-for-internet-of-things.aspx#.Vf2LwxYhPXc

As noted above – which LoRa dialect do they mean to adopt?

Remark: In my opinion the allegory of the tower of Babel and Esperanto were the best way to compare all the different LPWANs around the world to my customers who want to invest in tracking devices on Low Power WANs.

Why not learn from GSM’s success and agree on a real worldwide “LPWAN Esperanto”?

Thank you in advance for a comment or an email to harald.naumann (at) gsm-modem.de