The IoT button – Fantasy or Business?

Samsung and Telefonica do have „Lego“ for IoT buttons.
Read more: http://www.totaltele.com/view.aspx?ID=490141

Are we able to make a mint of money with such a button? If yes then it makes sense to follow a train of thoughts listed in my IoT M2M Cookbook. Such a button can everybody produce for less than USD 10. 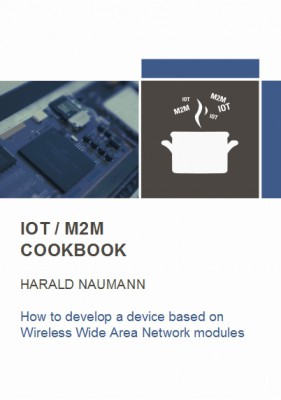 I explained in detail how to design a tracking device based on cellular modules (2G, 3G, 4G) and GNSS (GPS, Glonass, Galileo).

Estimated bill of material for the IoT button in  mass production:

Estimated one off costs for the prototype of the IoT button:

Estimated one off costs for the mass production:

I will ask for the costs of a mould for plastic enclosures in credit card size of (86,6 + 2 x 54 + 2 x 5) mm. A simple symmetric half shell without screws. Bottom and top shelf will be the same.

BTW, I am working on a temperature sensor for my brother’s green houses. The BOM is close to the upper mentioned parts. As addition on there are sensors for temperature, air humidity and soil moisture on a bus system. The summary of the sensors is more expensive than the communication box.

In the end this question remains: Are we able to make a mint of money with such a button?
Does it makes sense to start a Kickstarter campaign? Which target groups have a need for a IoT button?

Thank you in advance for a comment or an email to harald.naumann (at) gsm – modem. de