In part one of the tests, we fled the summer heat into a Munich subway tunnel. We had already announced the test at the eye level of a small terrier, the larger German shepherd and the insde of a ladies’ handbag. As good engineers, my colleagues in Munich always seek the most extreme tests and have tried to interrupt the NB-IoT signal. They did not fly to the sky and the sun like Icarus, but descend into the underworld. In Munich, in contrast to the rivers Styx and Kokytos, the Isar flows above ground. The traffic in Munich flows underground on two levels. Because Cerberus is too big and I wouldn’t have been able to chose which head to use as a reference, I performed the test at the eye level of a Terrier. The German language is a difficult language and easily leads to misunderstandings. Unfortunately, I was misunderstood and the measurements were taken at eye level with the scarab at the edge of the platform. 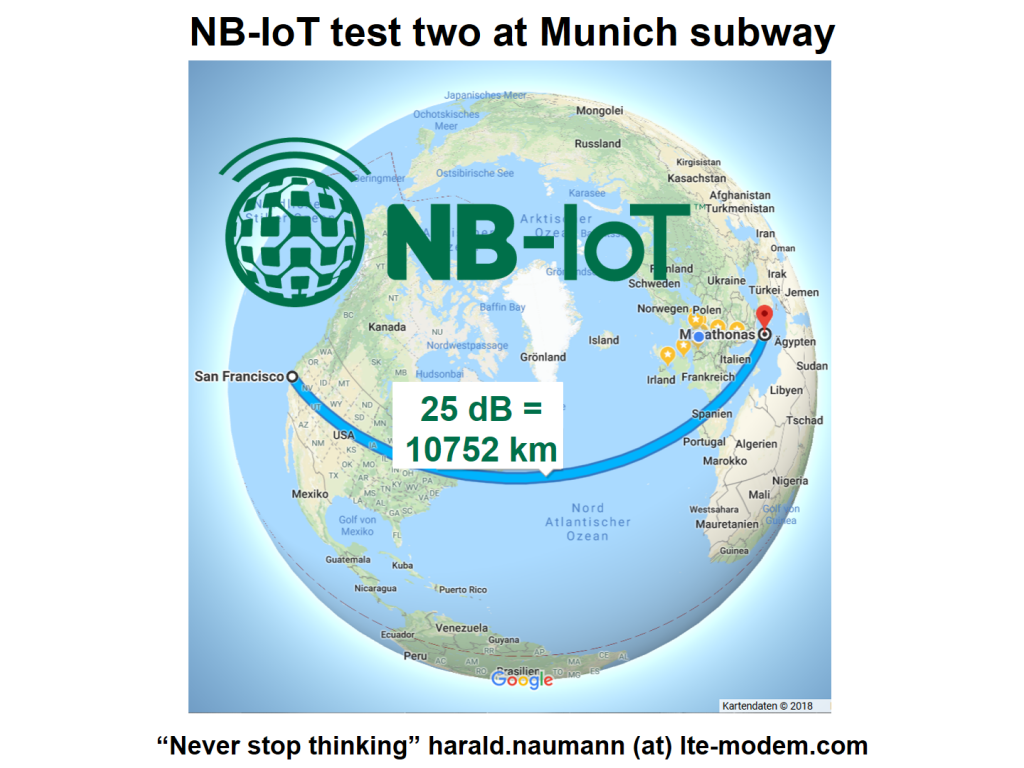 How do we reach the signal cancellation at NB-IoT?

In the second test we were not able to interrupt the signal at NB-IoT at Goetheplatz as well. But we can’t dive any further into the underworld at Goetheplatz in Munich. Unfortunately, there’s only one level for the subway. We must therefore continue testing at other locations in Munich. Let’s see how far we need to dive to interrupt the NB signal. It remains exciting and will be included in the next report from Munich.

Whoever wants to test like us in the underworld of Munich is very welcome. Munich offers excellent draught beer in a beer garden instead of Greek wine made with pine resin. We would be happy to arrange a city tour with points for testing and refreshment. The starting point will be our office with free coffee. Then it to the underground station “Goetheplatz”, followed by the station “Sendlinger Tor” with two underground levels. Afterwards some extreme places above ground can follow. At the end of the Odyssey is the Augustiner-Keller beer garden, which always serves beer from wooden barrels according to old tradition.
Just purchase a NB-IoT reference design from the akorIoT series today and book your free coffee in the Munich office.
Thank you in advance for your feedback to harald.naumann (at) lte-modem.com

Series of NB-IoT tests in Munich – enjoy the reading