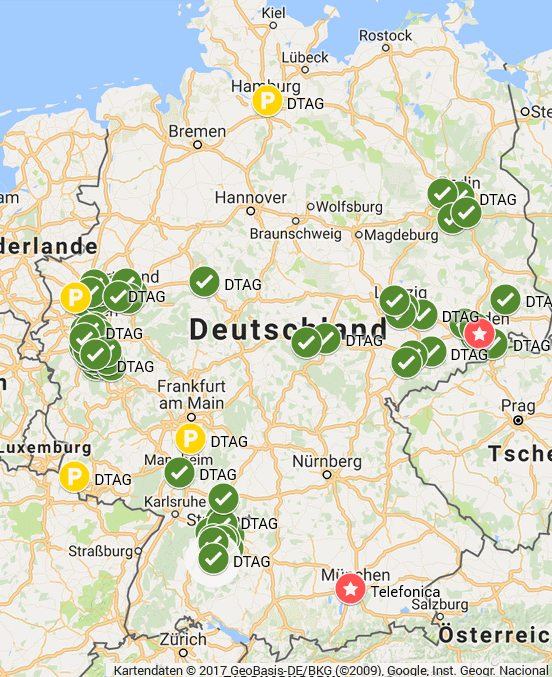 Ground Control to the #LPWAN shuttle: “Captain N.B. you worked hard today. Within 24 hours, you made a basic scan of the LPWAN coverage in Germany. You found close to hundred cities with NB-IoT coverage. Please be so kind and provide us with some more details about the green, yellow and red dots.

Follow the hashtag #lpwan_shuttle to get further stories about Captain N.B, his crew and his Ground Control

Who is who in the LPWAN adventure: