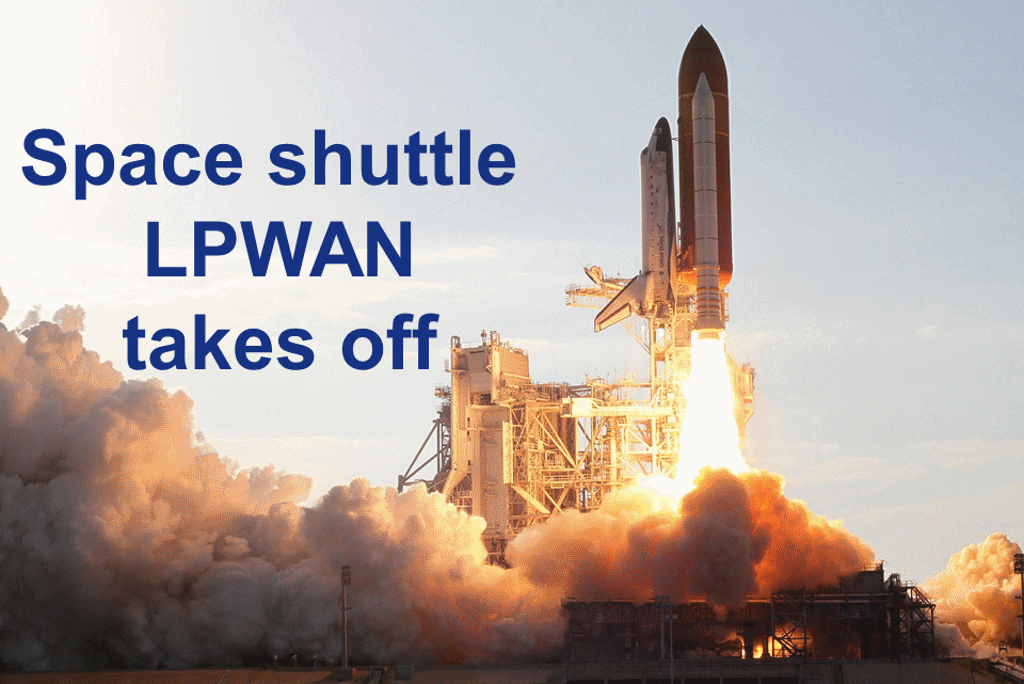 Please find the first three episodes of the adventure of space shuttle #LPWAN below:

Ground Control to the #LPWAN shuttle: “Can you see all the #NBIoT BTS from space?”Watch the Great Wall of China drift to the West and detect the 400,000 NB-IoT China Mobile base stations. Then I want you to warp over to Germany and stop off at the capital city Berlin and detect the NB-IoT BTS. The list of further 13 German cities with the NB-IoT coverage is posted publicly on my blog. The confidential list of further NB-IoT BTS can be had via encrypted email detailing the further cities. Over and out.” https://www.telecomstechnews.com/news/2017/jun/30/gsma-claims-mobile-iot-initiative-has-taken-after-operator-lpwa-rollout/

Dresden was on the confidential list in the encrypted email. You made a secret public! Follow my orders and monitor the 14 cities in the public list first. Over and out.” https://www.linkedin.com/feed/update/urn:li:activity:6301528498498609153/

Ground Control to the #LPWAN shuttle: “Captain N.B. please follow my instructions and visit the 14 German cities with public #NBIoT coverage first! You are driving me crazy!!! I gave you no order to visit the parking garages covered by Deutsche Telekom’s NB-IoT technology in Hamburg, Darmstadt, Duisburg, Dortmund, Merzig and Moers. At no time did I instruct you to monitor the NB-IoT coverage in Dresden. I did give you the order to visit the 14 cities Berlin, Bochum, Bonn, Chemnitz, Dortmund, Duisburg, Düsseldorf, Erfurt, Essen, Gelsenkirchen, Köln, Leipzig, Leverkusen and Mannheim. After that, we can talk about further visits in other regions. Over and out.” https://www.telekom.com/en/media/media-information/archive/first-narrowband-iot-service-packages-launched-in-germany-497494

Follow the hashtag #lpwan_shuttle to get further stories about Captain N.B, his crew and Ground Control