On Dec. 12, the world’s first NB-IoT Christmas party with integrated NB-IoT seminar will take place in Tilburg in the Netherlands.
Agenda (PDF): IoT2Learn-agenda-hotel-arrival 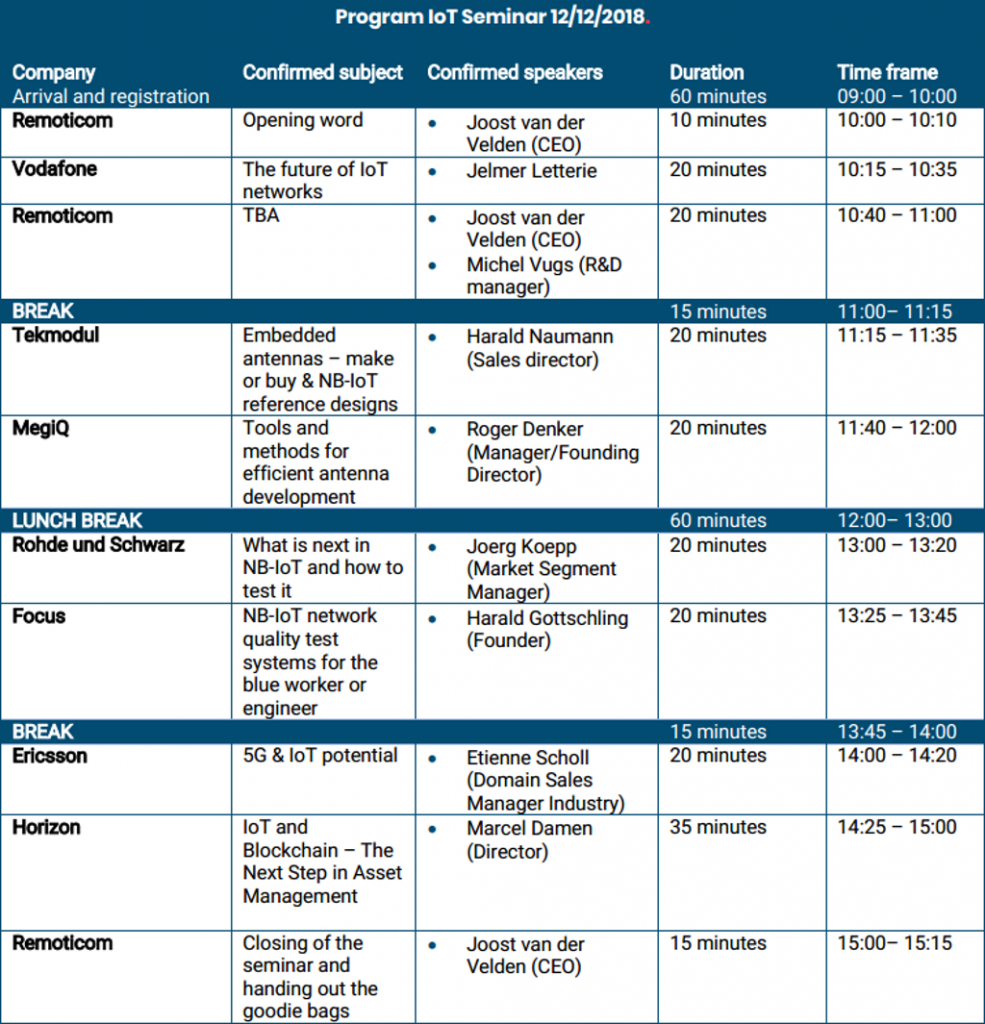 I am looking forward to your registration for 89 Euro. Live testing, networking, measuring antennas, eight lectures and much more. Be a part of it. My old administrative district is covered, as are thousands of German cities. NB-IoT is there. What will your application be like in the new radio network?