Ground Control to the #LPWAN shuttle: “Captain N.B. , Wow you leaked the NB-IoT secret of Dutch! Unbelievable, they run 4471 base station tranceivers in band 8 on 41,543 km2 surface. This is 0.929 km2 in average per BTS. This is the best LPWAN BTS density in Europe for sure. 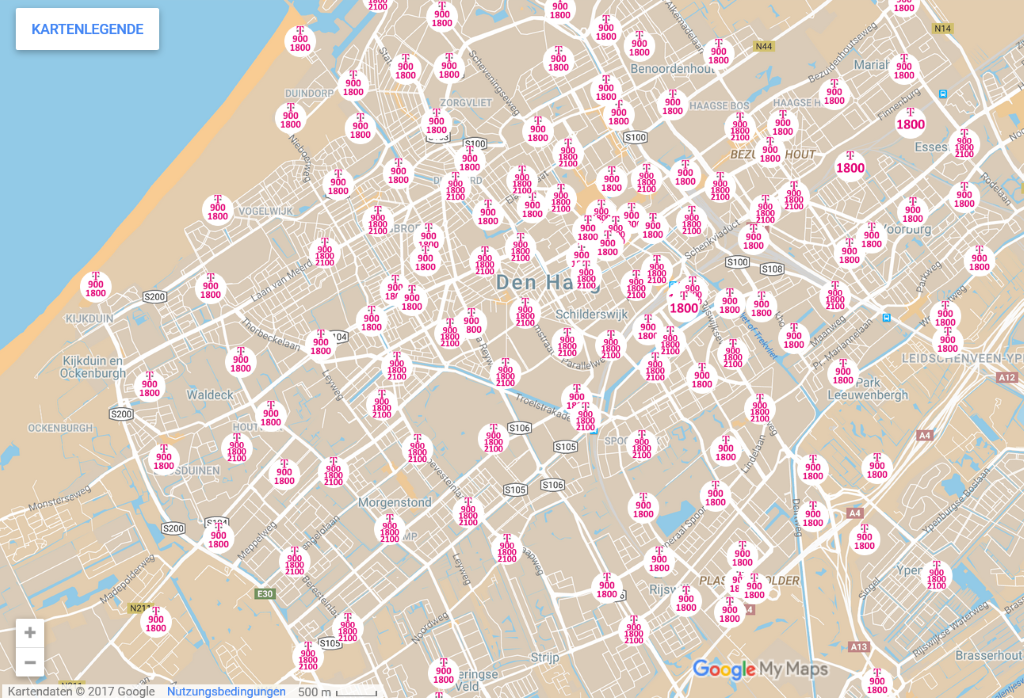 Follow the hashtag #lpwan_shuttle to get further stories about Captain N.B, his crew and his Ground Control

Who is who in the LPWAN adventure: