Does LPWAN in IoT have a clear direction? 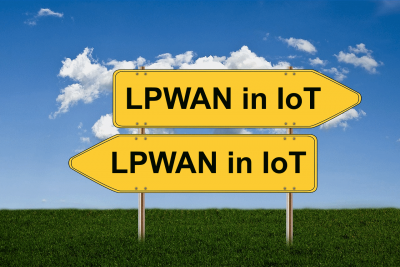 It is not so easy to take the right path. With the press release of Huawei and Deutsche Telekom in summer 2015 the LPWAN map comes even more confusing:

Having forced the different proponents to work together in the NB-IoT working group, the 3GPP’s attempt at uniting the cellular-led LPWAN alternative to the likes of Sigfox and LoRa is beginning to bear (politically-charged) fruit. Huawei and Deutsche Telekom have announced the first installation of the NB-IoT (narrowband IoT) technology on a commercial European network – and they aren’t being completely honest.

Which path will you choose? What way should you recommend to your clients? Will you recommend SigFox, LoRa, Weightless,  or the new direction signalled by the NB-IoT Working Group LTE-Cat-NB1, LTE-Cat-M1?
Currently neither Sigfox, LTE-Cat-NB1 or LTE-Cat-M1 or can deliver radio modules plus base stations for a private network. So if you want to cover a city or a larger region with a private network then your path ends at LoRa or Weightless P for now . If you are interested in a private LPWAN, then I’ll show you the best way and make you a commercial proposal.

And if you are interested in other “old” common radio technologies like 2G, 3G, 4G, BT Wi-Fi have then I am looking forward to your inquiry to harald.naumann (at) gsm-modem.de because I can offer you a solution for these as well.